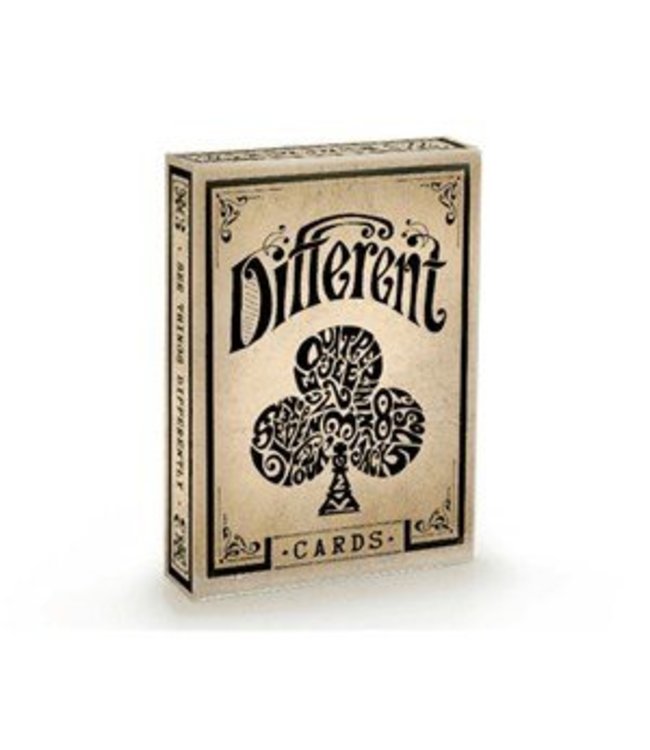 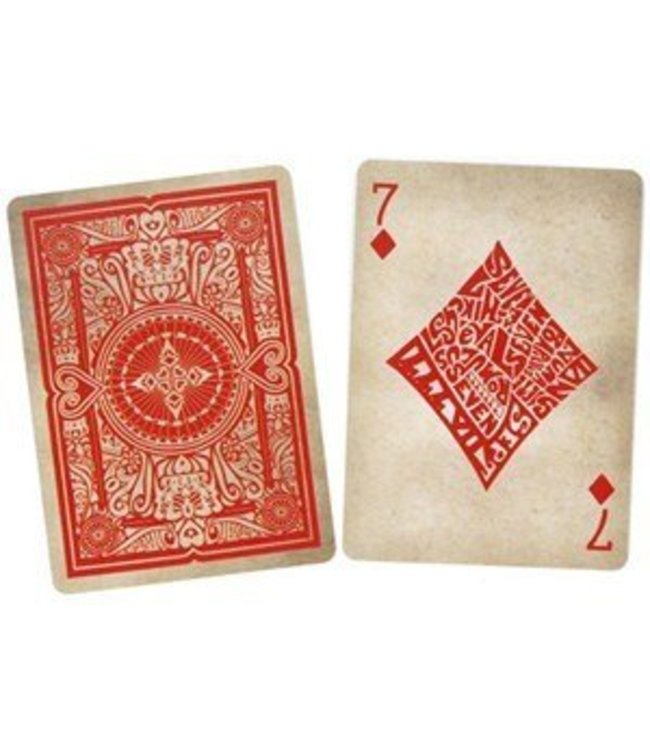 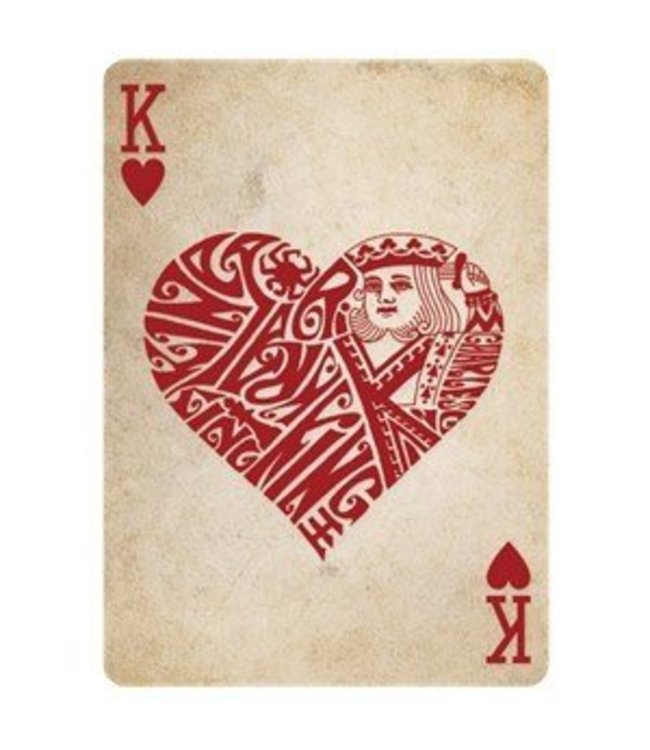 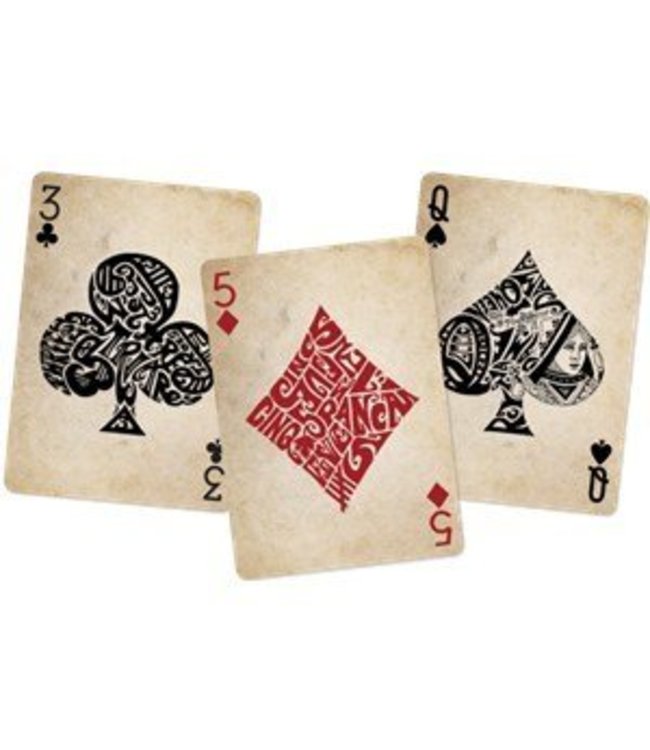 The iconic film "A Trip To The Moon" reimagined for playing cards. Printed by USPCC for Derek McKee. Design by Logan Max. Made in USA.

In 1902 a French director named George Méliés came out with a revolutionary film titled "A Trip to the Moon". The film was about a futuristic voyage to the moon, where there they have the first encounter with aliens on the big screen. This deck was designed with numerous different pieces of inspiration from the movie.

The back design highlights the "rocket in the moon's eye" imagery considered one of the most iconic parts of the film as the cards focus. The rest of the deck shows other imagery like the aliens and the stars in the background of most scenes.

Méliés himself had a fascination with magicians and playing cards, naming his movie house the “Theatre of Illusions” after the release of A Trip to the Moon he then began working on 1904’s film “Les cartes vivantes” (The Living Playing Cards) A comedy film about playing cards.

The Different Deck FIRST PRINTING by Teach By Magic 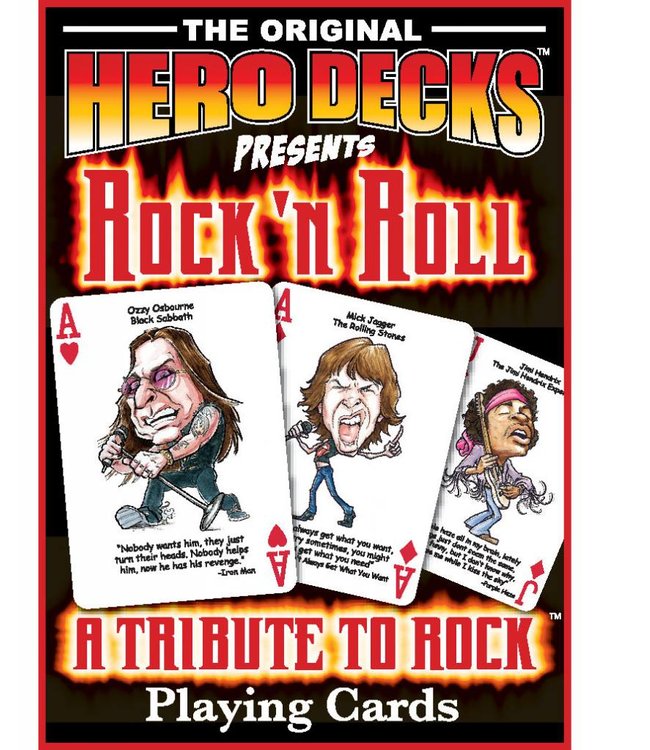 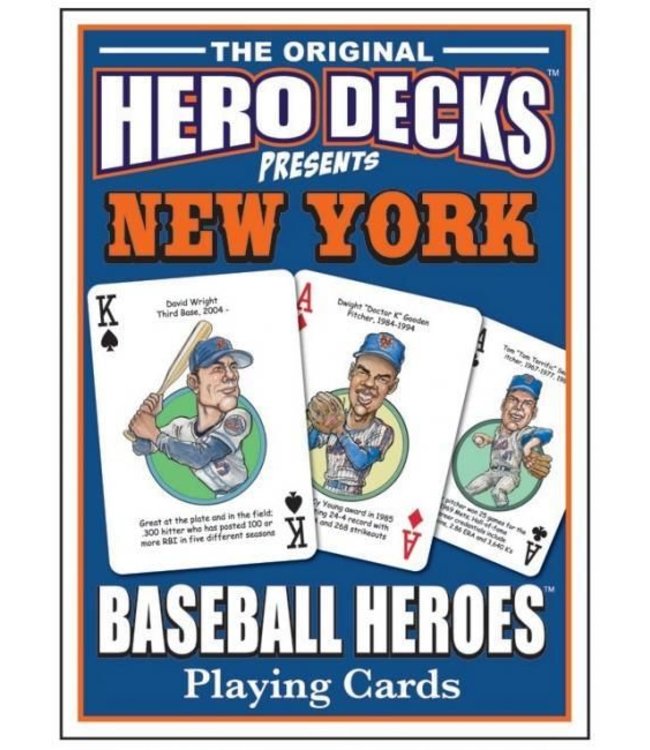 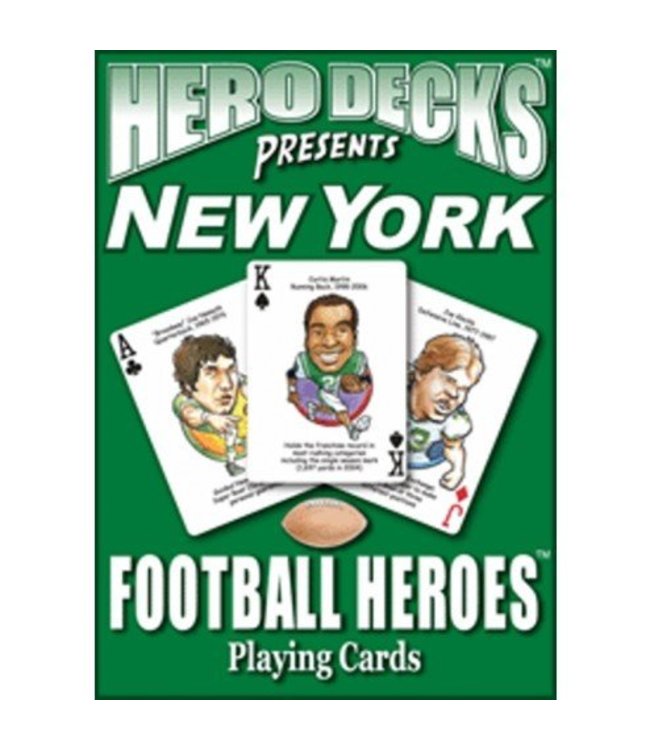 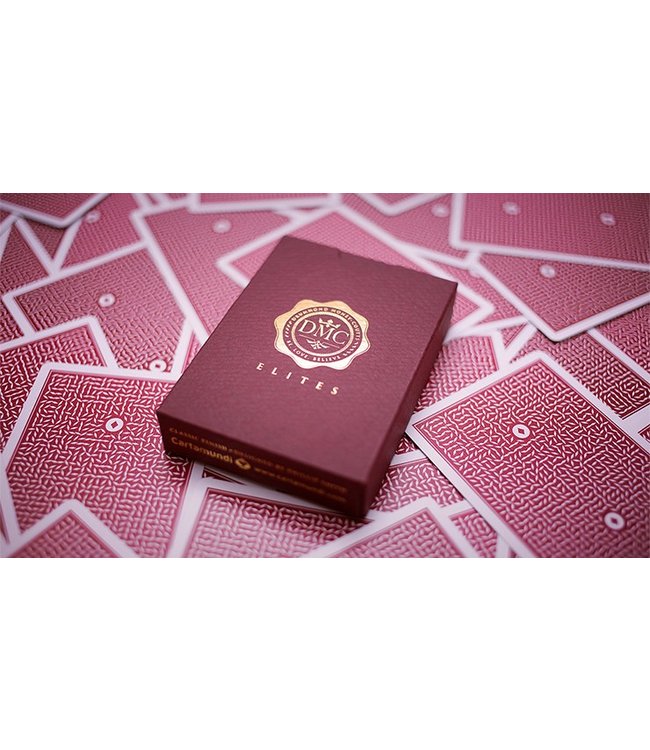 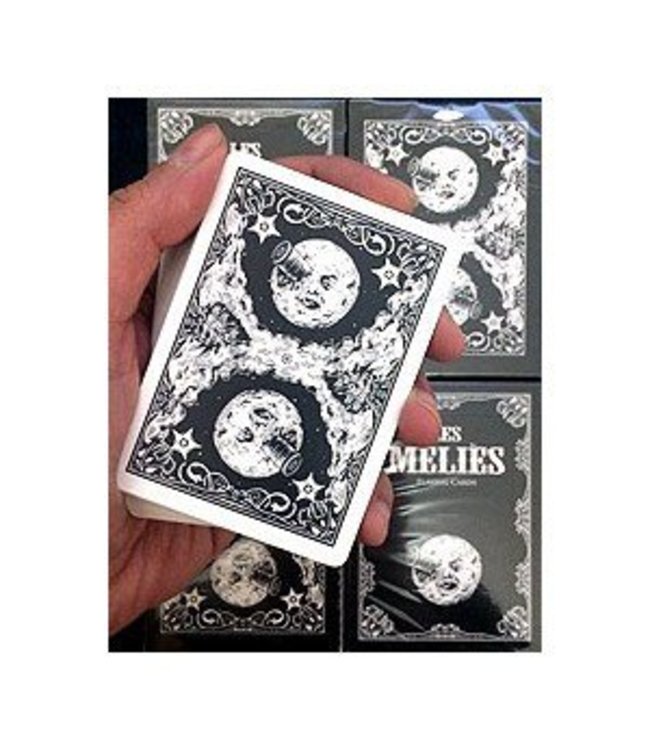 Les Melies Deck by Derek McKee
$11.99
← Return to the back office    Free Standard Shipping for domestic orders over $ 100. Some restrictions apply. Hide