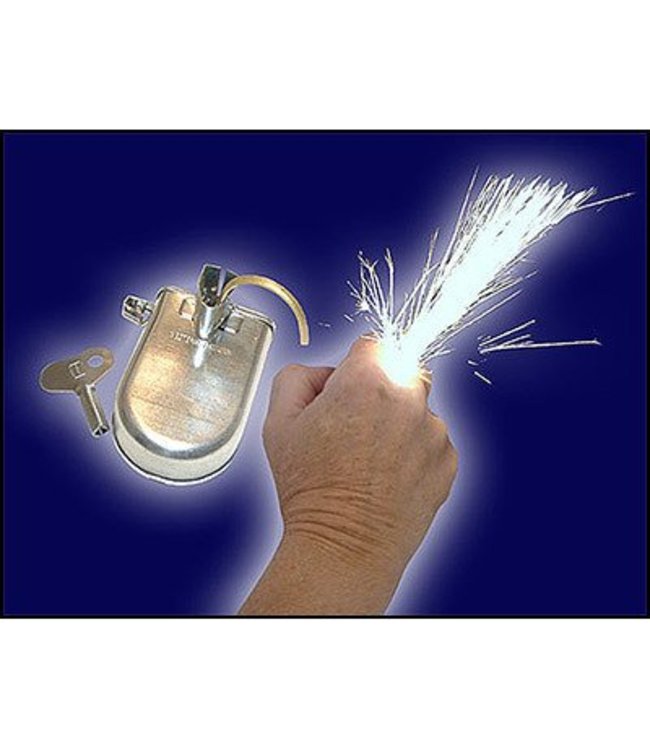 Shoot a shower of sparks from you hand with the Funken Ring! This Sparkin Ring is a great Hand Flasher. Wind it up! NO Batteries Required! Read more..

Originally conceived as a gag/comedic item, they quickly found their way into the Magic community thanks to people like Ken Brooke and, later, by Mike Ammar.

There are an infinite number of great gags possible with this product line, like harmless sparks flying from the fingers on command.

For example, the magician can create the illusion of being shocked by their microphone every time they switch it on. They can then take the mic to an audience member, and ask that they switch it on instead. After, they happily refuse, a wave of the magicians wand will cause the mic to actually turn off the house lights (comedic gag). Or, in a packed elevator, you can create the illusion of a static shock from the buttons, but other riders won't be affected, and can press the buttons normally.

Another common use may be as an ignition source for flash paper, pyrotechnics, and other combustibles.

Do not over wind the device! No more than 9 rotations! 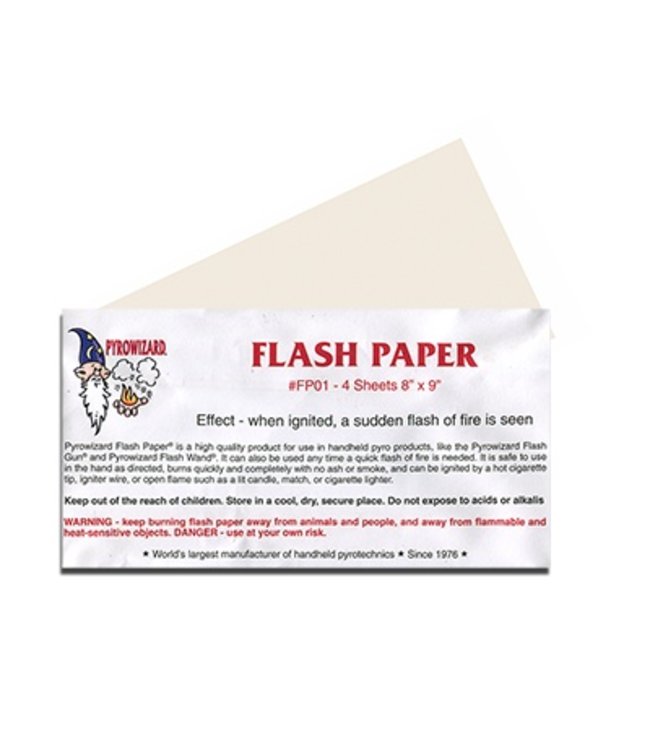 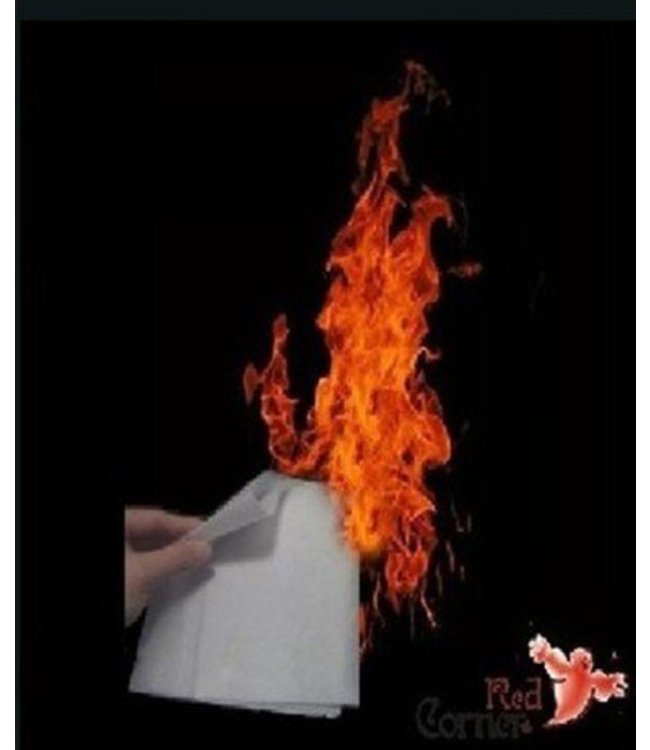 This is a hazardous materials product. Please read the info..
$12.99 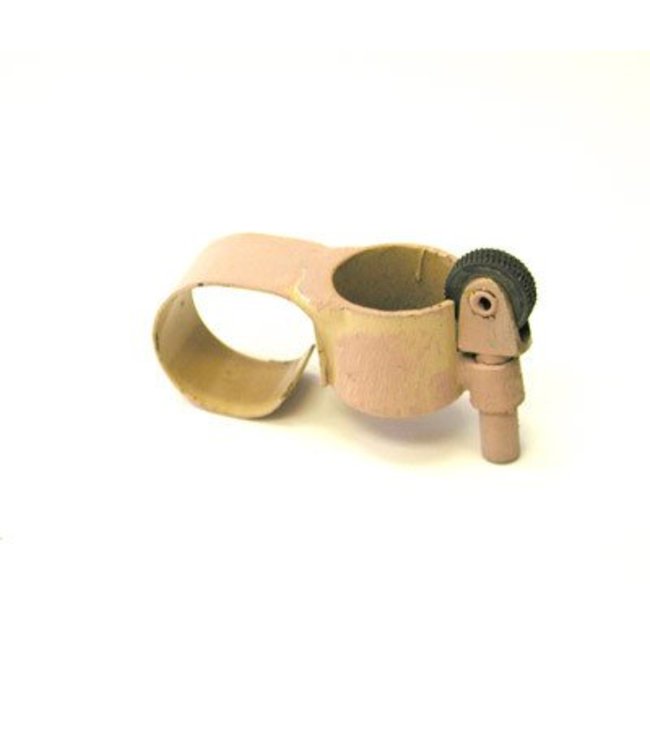 Flint Flasher
$29.99
← Return to the back office    Free Standard Shipping for domestic orders over $ 100. Some restrictions apply. Hide