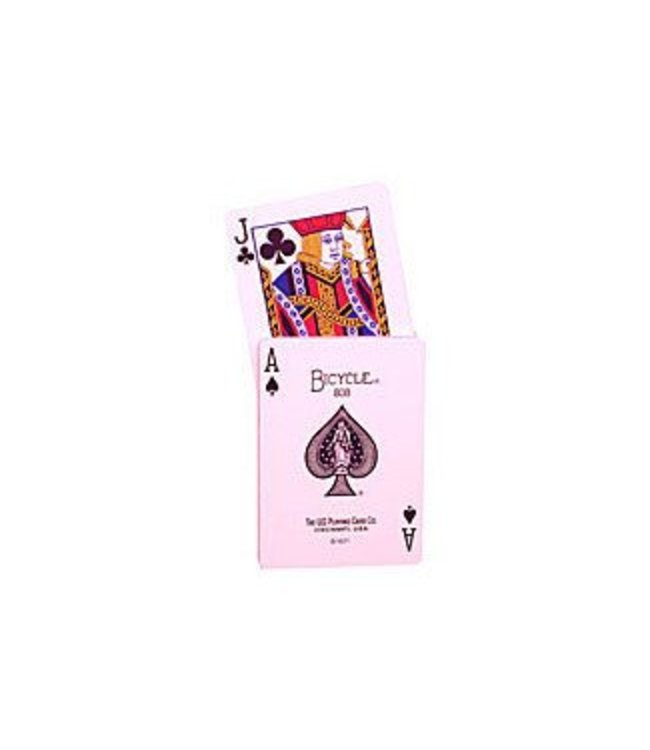 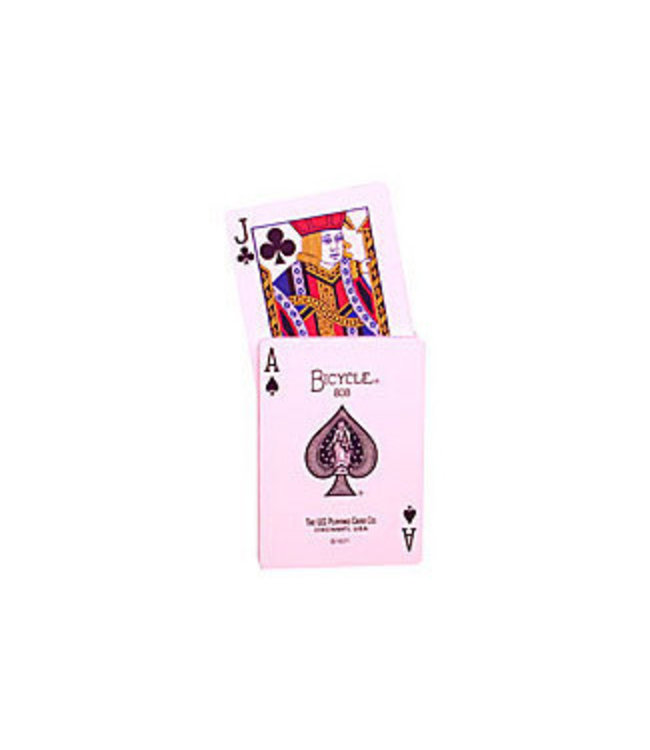 Rising Cards are a great finale to any card routine. Read more..

A spectator freely selects any card from the deck, it's then remembered and replaced in the deck. The deck may then be cut by the spectator before it is either held by the magician or placed into a glass or leaned against any other object. Seemingly on command, the spectator's freely chosen card then rises out of the deck! This effect is a winner at all performances. Watch the smiles and faces as the selected card magically rises from the deck of cards. Real action in a card effect. I have been using this in my show for over 40 years. 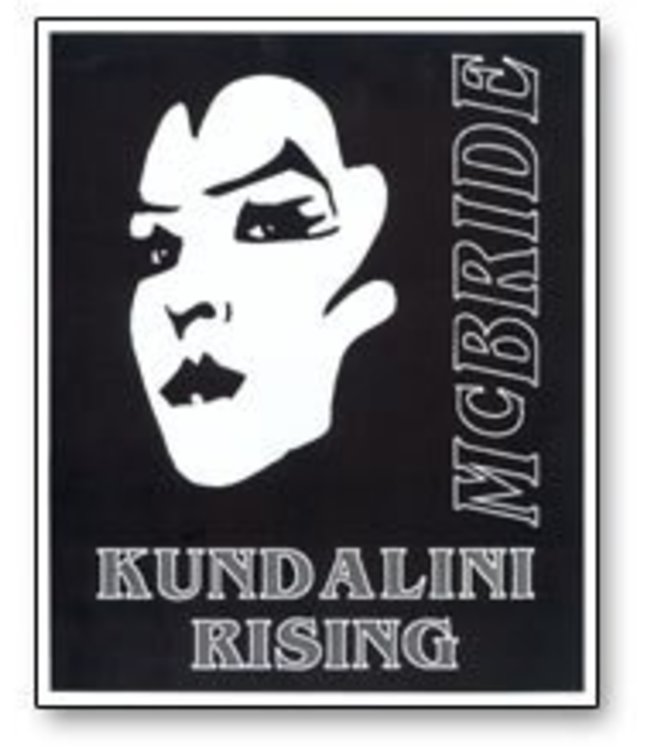 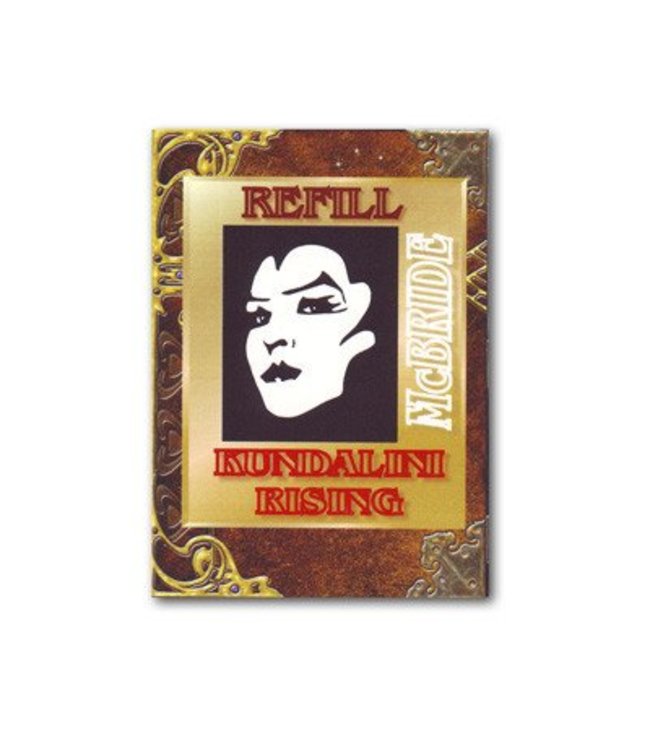 Refill for Kundalini Rising
$10.00
← Return to the back office    Free Standard Shipping for domestic orders over $ 100. Some restrictions apply. Hide