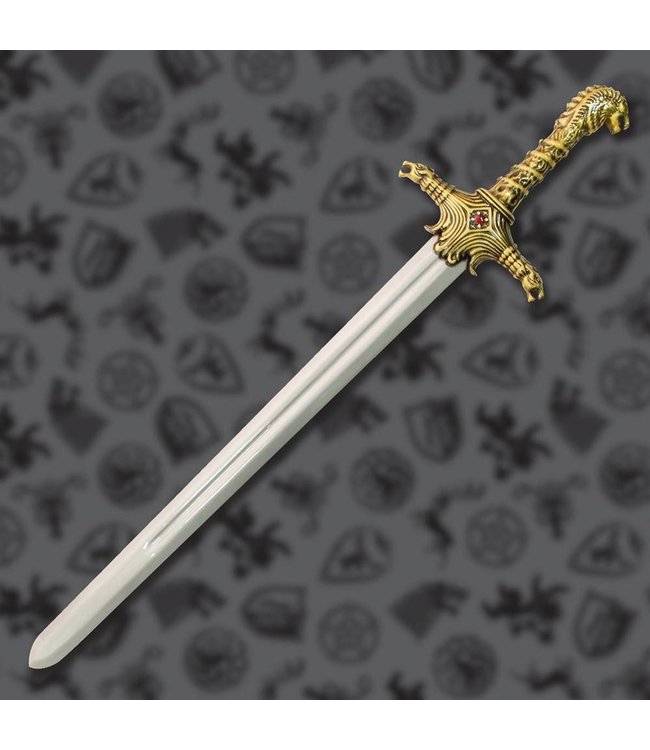 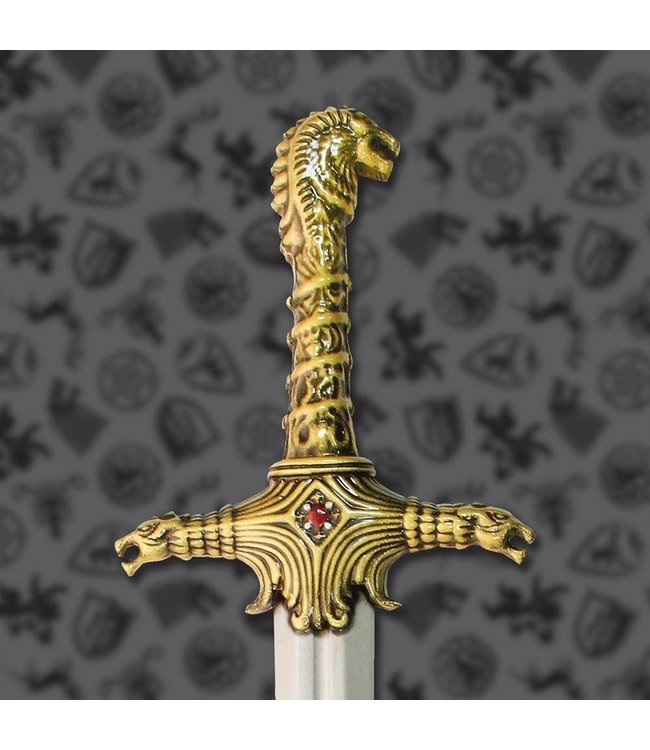 This official HBO licensed replica foam sword is modeled after Oathkeeper, the sword favored by Brienne of Tarth in the HBO series Game of Thrones.

Brienne is a highborn Lady who would rather be a knight as Catelyn Stark's envoy, she escorted Jaime Lannister back to Kings Landing. The two fighters developed a mutual respect for each other during their journey. She is given Oathkeeper by Jaime after his father, Lord Tywin Lannister, melts down Eddard Stark's Valyrian sword Ice and has Oathkeeper, as well as a sword for King Joffrey, made from the rare metal.

This is an excellent fake weapon for use in LARP, Comic-Con, Cosplay or Halloween.

Though not a real weapon, this is certainly not a toy and is recommended for those ages 14 and up.

Approved for Comic-Con. They look authentic but are safe. They will let you in carrying this! 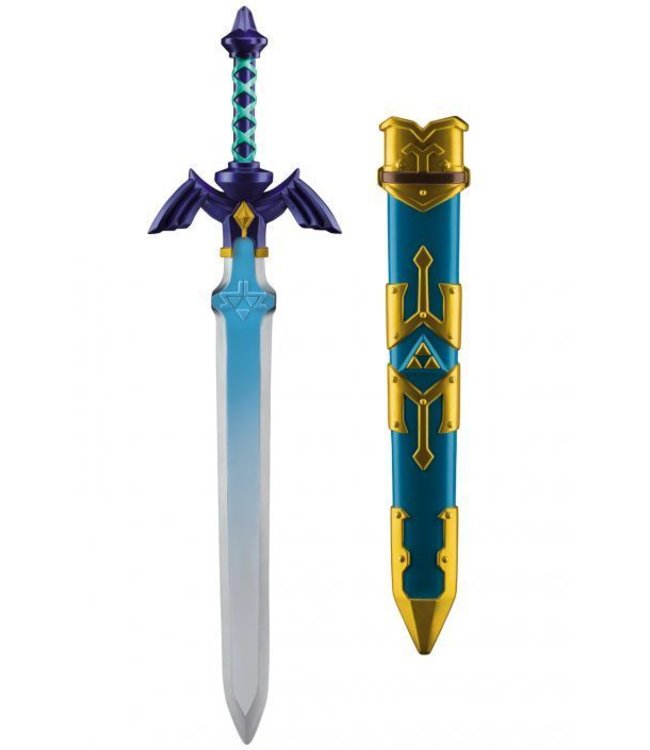 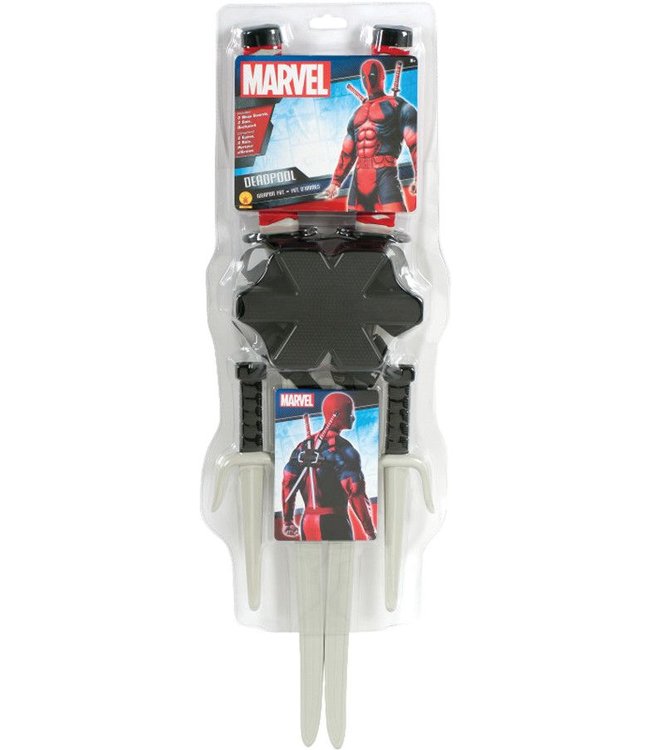 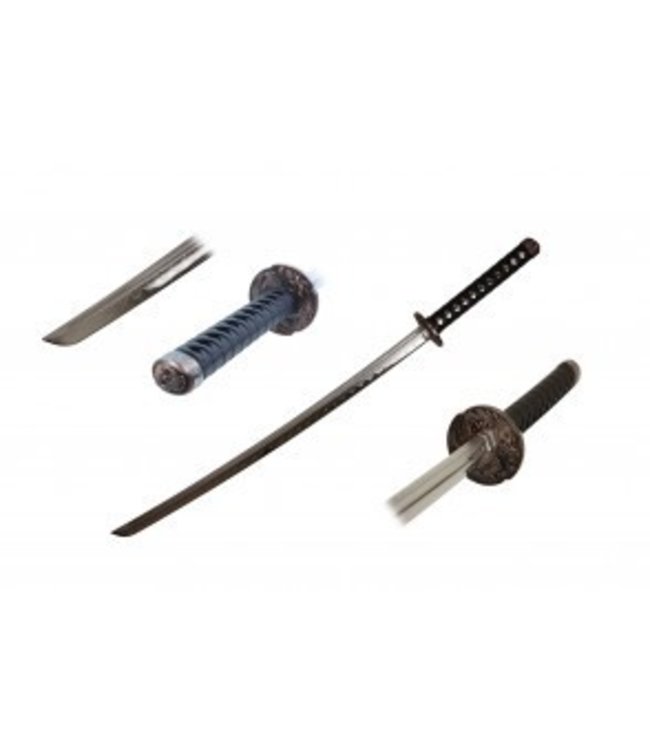 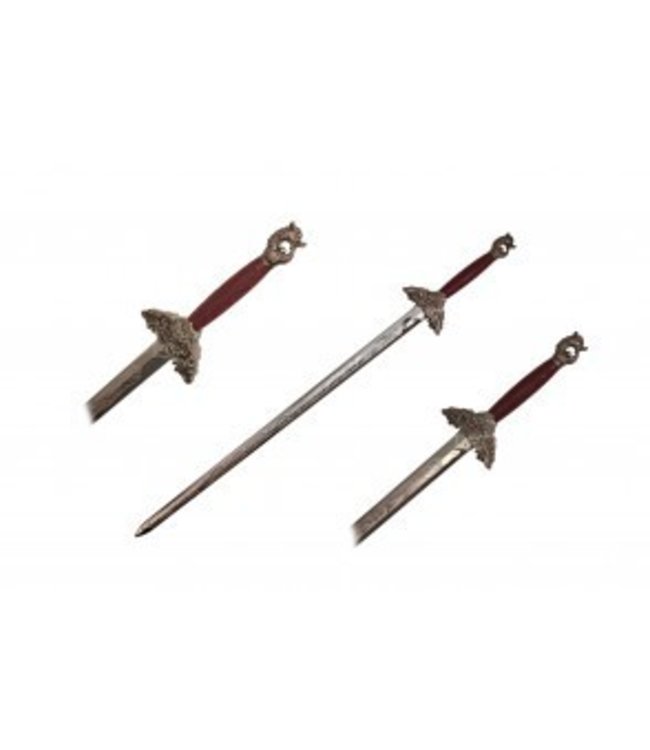 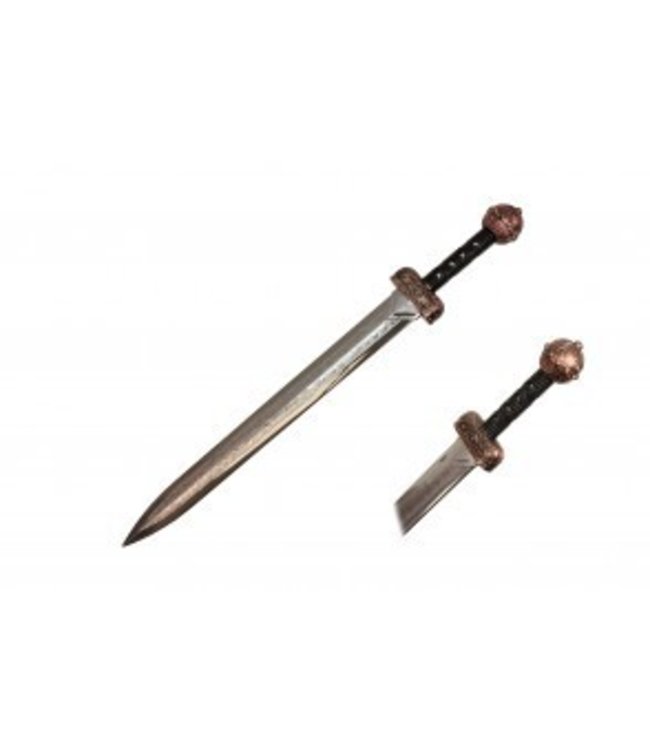 $24.99
← Return to the back office    Free Standard Shipping for domestic orders over $ 100. Some restrictions apply. Hide