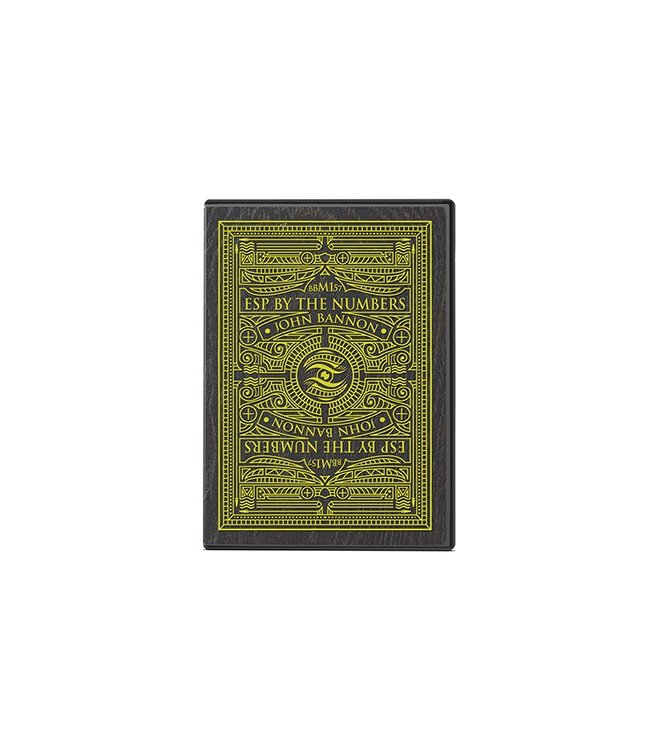 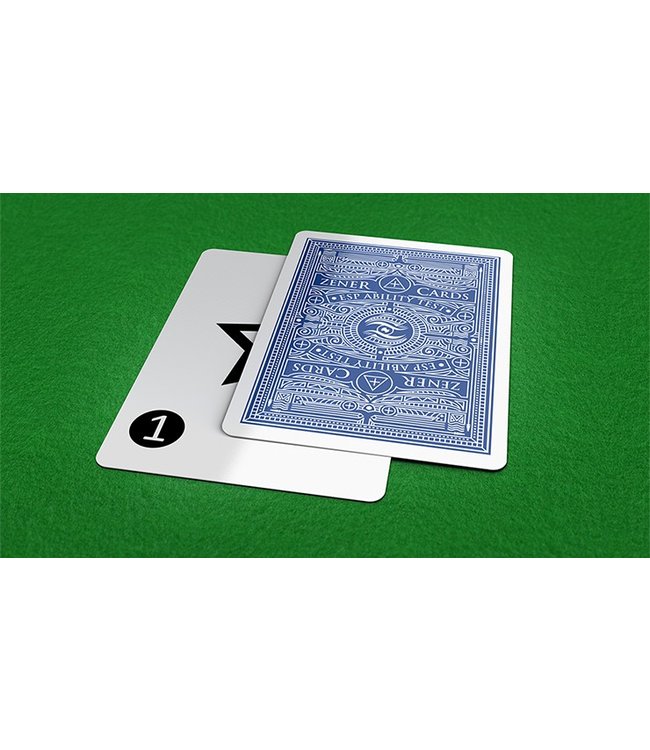 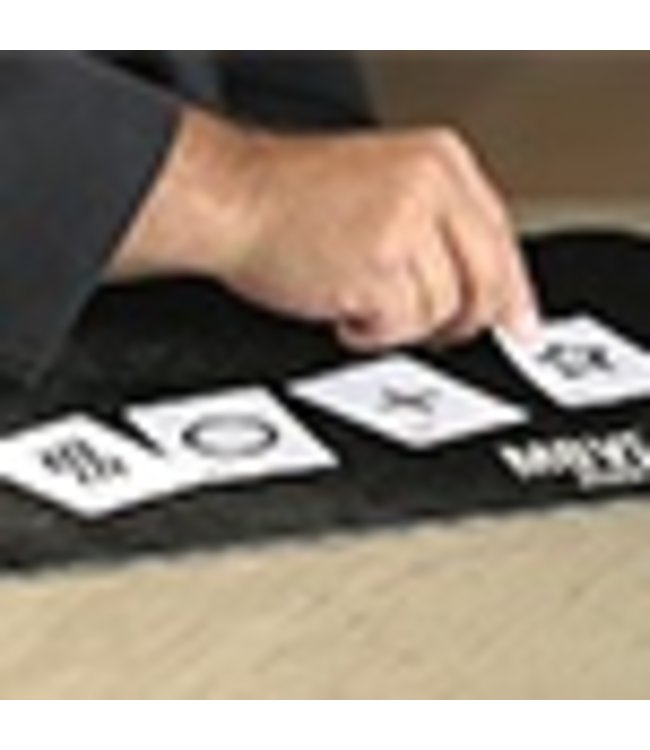 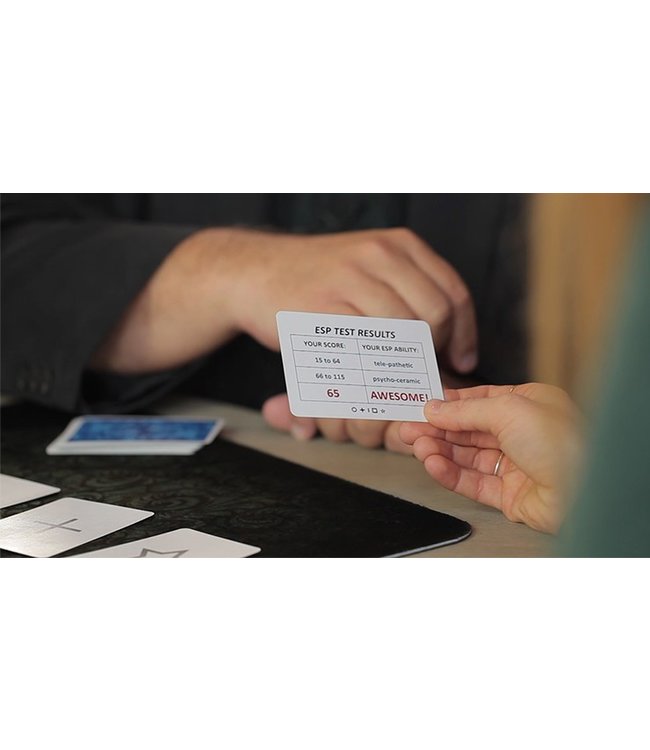 You display your ESP ability testing deck to your spectator, explaining that the symbols and random numbers featured on the cards are used to gauge the extrasensory abilities of members of the public.

For the initial test the spectator freely selects five cards from the pack. Despite the hands off, uber clean selection process you clearly demonstrate that you predicted not only which five cards they would select... but in which order too!

So far, so incredible, however that is just phase one. The true moment of astonishment is about to land!!!

You draw attention back to the random numbers printed on each ESP card and ask the spectator to look at the five cards they selected and add their numbers together. The spectator has now created a totally random number. Indeed you clearly show the remaining ESP cards and highlight the fact that had they picked ANY other card, the total would have been different.

Which makes it all the more incredible when you prove, beyond a shadow of a doubt, that you predicted the EXACT number they would arrive at! Utterly impossible - utterly mindblowing.

ESP By The Numbers is totally self-working. No sleight of hand. No gimmicks. No sticky stuff. Just a brain frying piece of magic that you'll want to perform again and again and again! 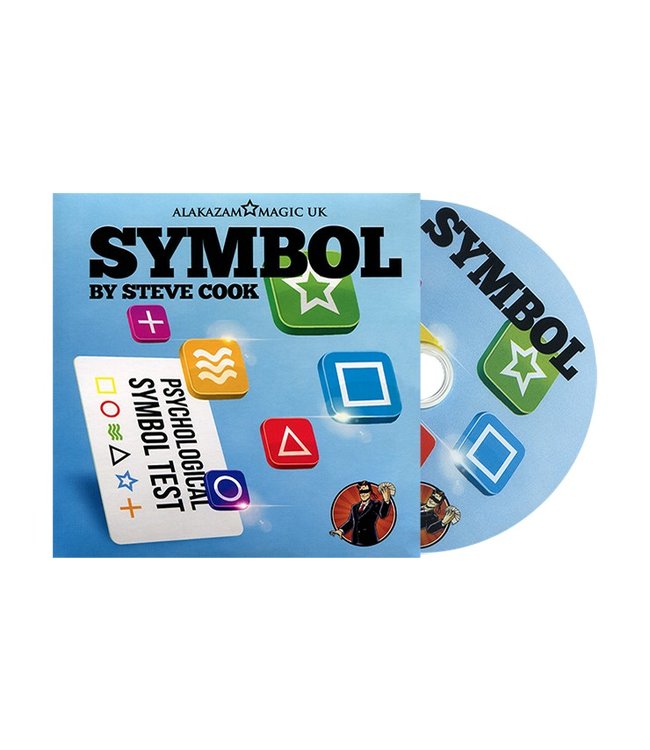 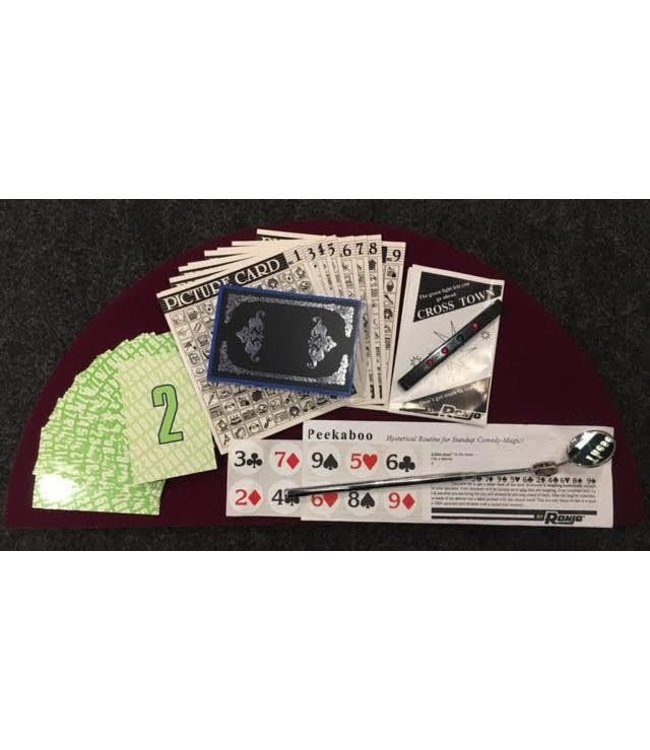 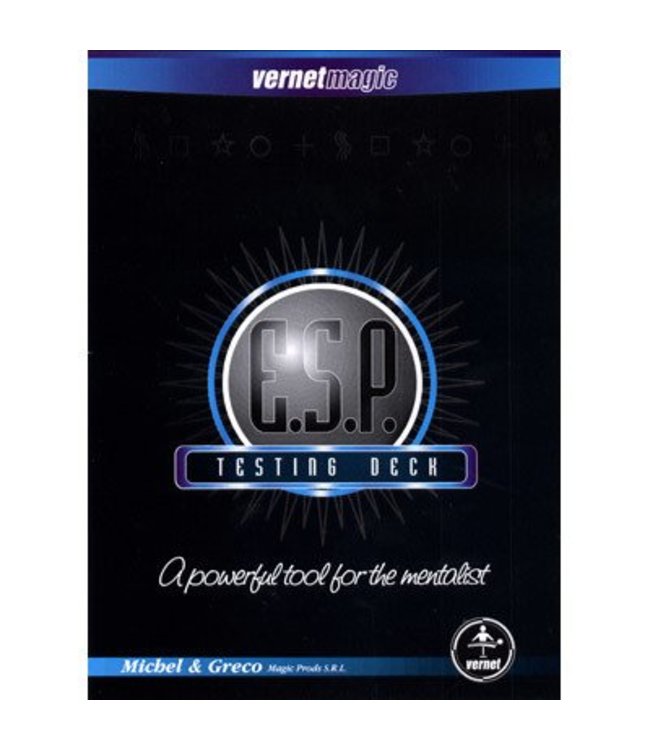 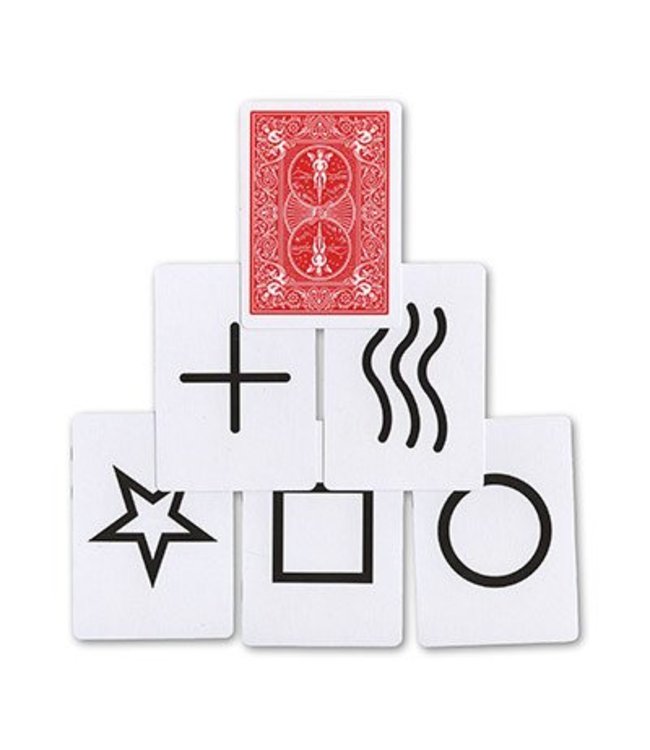 ESP Cards, 25 Cards - Red Bicycle Back, No Instructions by The Magic Apple

ESP Cards (Red Bicycle Back- 25 cards- No Instructions) - Tr..
$8.99
← Return to the back office    Free Standard Shipping for domestic orders over $ 100. Some restrictions apply. Hide